Evolution of the Commissionerate 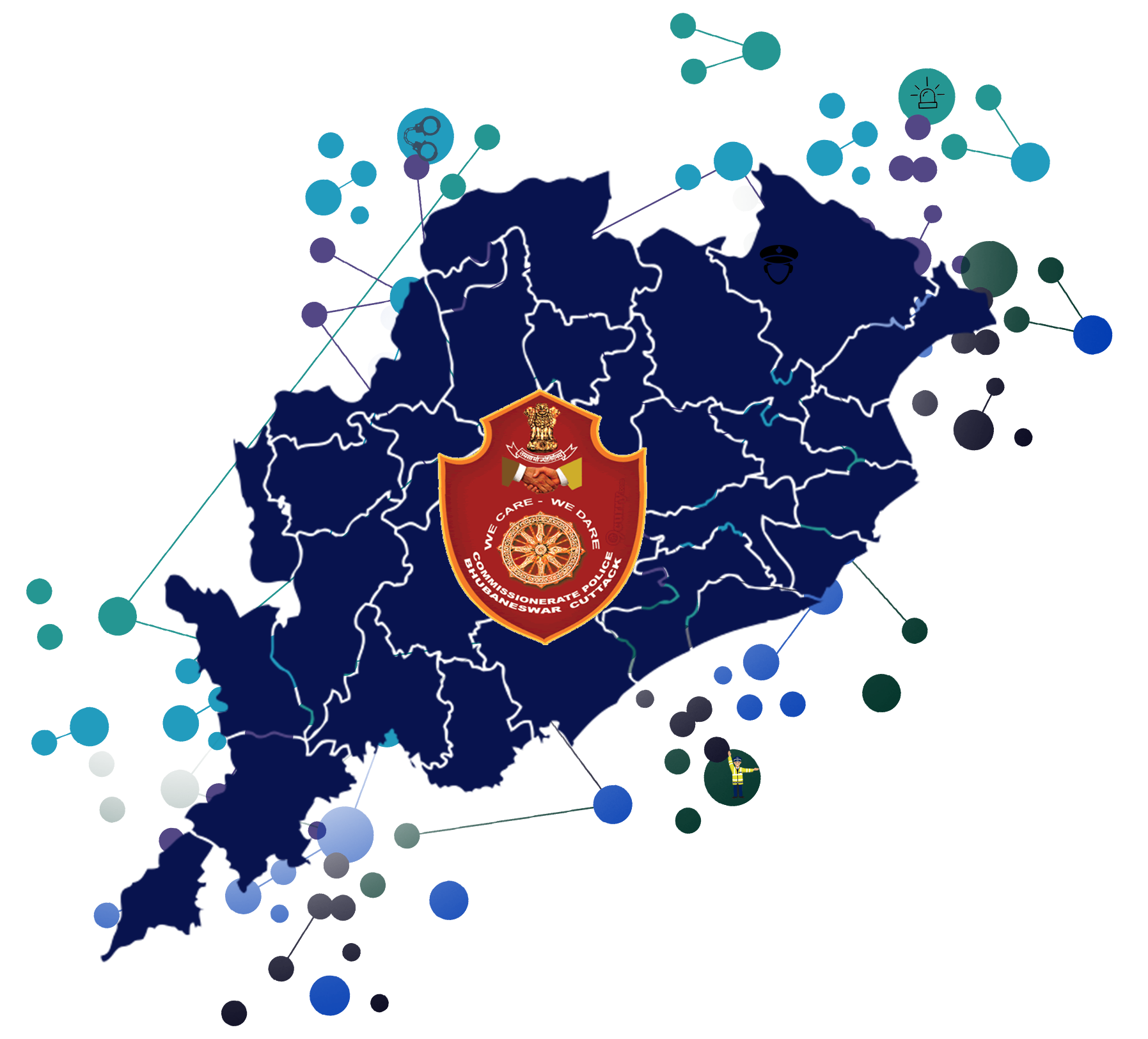 The Creation of a Commissionerate in the twin city of Bhubaneswar-Cuttack to better address the needs of Urban Policing owes much to the vision of Chief Minister Sri Naveen Pattnaik and his determination to bring progresive reforms in all aspects of governance in the State. For decadles before Sri Naveen Pattnaik became The Chief Minister of Odisha from time-to-time the idea had been proposed. But, never taken to its logical conclusion because of inertia and opposition from different vested interests.

The Police Commissionerate in its present from began to be conceptualized around 1998. Sri M.M.Praharaj, IPS, the-then DIG of Police, Bhubaneswar Range prepared a conceptual design and a Draft Odisha Police Urban Bill, which were submitted by the State Police Hdqrs to the Government during May, 1999.

Among the officers who contributed to be process of reform was Dr. Sudhanshu Sarangi, then S.P Balasore. After series of discussions in Home Department and vetting by Law Department, the Odisha Urban Police Bill, 2003 was introduced in Odisha Legislative Assembly on 4th April, 2003 and was referred to the Select Committee. A delegation of the Select Committee visited Mumbai, Hyderabad and Delhi to see the functioning of the Police Commissionerates and after 4 sittings, submitted their report on 21st October, 2003 recommending some changes in the Bill.

After marathon over-night discussion which continued uninterrupted for nearly 16 hours on 10/11.11.03, the Odisha Legislative Assembly passed the Bill which was then sent to His Excellency the Governor of Odisha for assent. At that point Sri N.C Padhi was the D.G & I.G of Police Odisha. The Bill thereafter was sent to Government of India for the assent of His Excellency the President of India. Various information and clarifications sought by the Ministry of Home Affairs were submitted by the State Government. Finally, the Bill received the assent of the President of India on 24.09.07 and became an Act.

The Odisha Urban Police Act is generally perceived as the best Urban Police legislation in India hitherto. The Act was notified vide Law Department Notification No.11798-Legis dt.15.10.2007 as Odisha Urban Police Act, 2003 (Odisha Act 8 of 2007) and was published in Extraordinary Odisha Gazette No.1949 dtd.15.10.2007. Vide Notification No.60886/D&A dated 28.12.2007 of Home Department, the State Government established a Police Commissionerate under section 4 of the Odisha Urban Police Act, 2003 for the twin cities of Bhubaneswar and Cuttack and their contiguous areas with effect from 01.01.2008. Sri Gopal Chandra Nanda was the D.G & I.G of Police Odisha when the Commissionerate was notified. Sri Binay Kumar Behera, IPS (OR: 1982) was appointed as the first Police Commissioner.